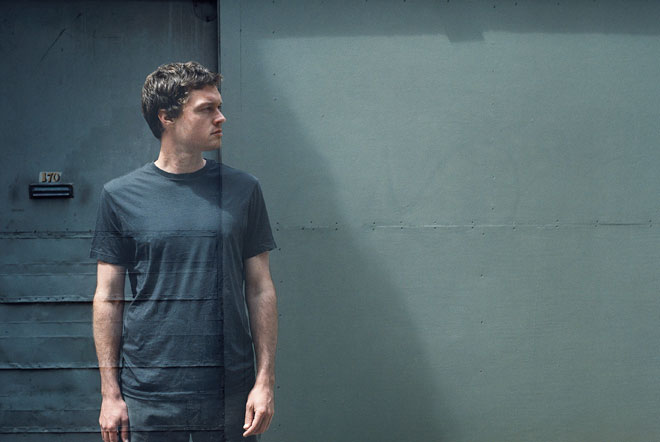 Have you ever wanted to completely disappear from the face of the planet? Walk out on your life, your family, your friends, everything and everyone you've ever known and just... vanish?

While i have fantasized about the prospects of completely disappearing from the world - I really don't think its something i would actively want to do. But writer Evan Ratliff decided to do just that. In a social experiment to see how possible it really is to disappear from the world in the age of Social Media and technology, Ratliff and Wired (The online magazine where he works) decided that Ratliff would attempt to disappear for an entire month - and the hunt would be openly announced on Wired's website - with a prize of $5,000 USD to anyone who could find him, snap a picture, and say the keyword.

Thirty days later and the deed has been done. You can read the entire story in a very interesting (and oddly humorous) article on Wired's blog.

I guess it would probably have been a lot easier if an army of Geeks wasn't after you...